He's made plenty of broken promises ranging from the stimulus check to student forgiveness.  What's your favorite?

@Elwood.  This is about Biden.  Not Trump. 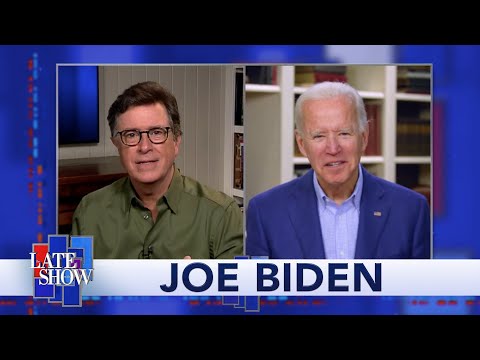 @Truthseeker.  Sorry, that was meant for Anonymous.

Here's some I noticed:  On day one, he would end "Remain in Mexico".  Which has not changed. 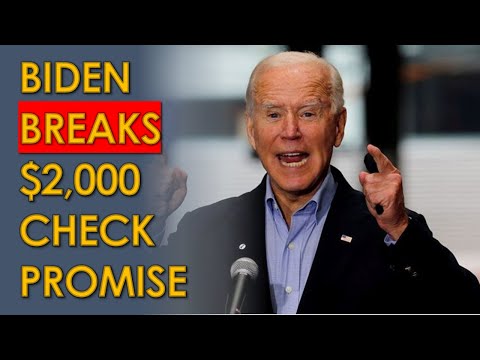 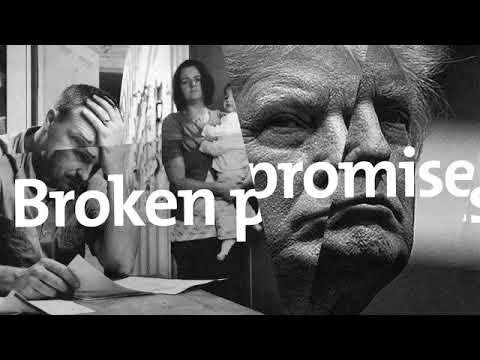 Then cancels the Keystone Pipeline.  Here's the reaction from the LIUNA president:

My favorite, which I'm sure we'll all see, is his cure for cancer.

The $15 minimum wage increase?  Applies only to federal workers.  That means more tax payer dollars to be paid.  And where do you think they have to make it up from?

@Leo, he's already broken several.  He admitted them during the town hall.  Like the student forgiveness.  He's changing the stimulus check amounts and eligibility.  As someone mentioned, a dictator rules through executive orders, which he signed 53 in three weeks (and yes, Joe said this in an interview).

I'm sure you think it's ridiculous to you, but I'll bet you'd jump all over Trump the first chance you get if he did that.

@Elwood, he released his taxes.

Al Sharpton.  He owes millions in taxes.  Why isn't he dealt with? 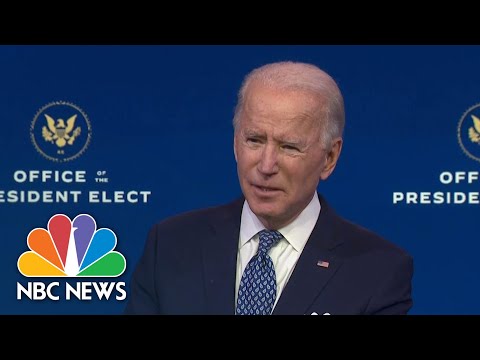 I can argue the rest but I know you won't listen. 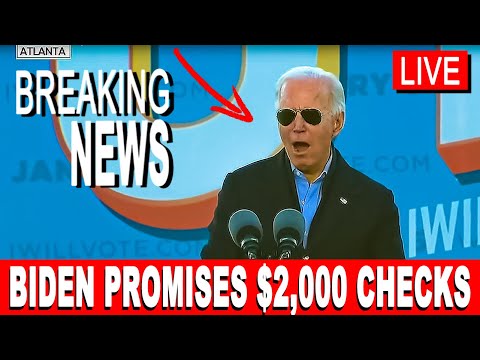 @Anonymous.  I mentioned in the first line examples.  Funny how you Liberals have selective reading.

About the Mexico wall.  It's been built.  You should read up on it.

@Clara.  Goals are interpreted as promises when it comes to the presidency.  Just ask anyone about Trump and they'll say the same thing.  When you say you are going to do something if you elect me, it's interpreted as a promise.  You can rationalize whether it's a goal or a promise all you want, but when it is neglected or changed, it's called a lie.  No $2k check, no student forgiveness of any kind, no curing cancer, no covid plan.