Why does not either terminal of a battery when earthed (half) discharge the battery?

If you look at this question and answers you can see common belief that "Technically, the higher potential side of the battery is not higher/lower than earth.". But how can it be so if you look at how battery works, each terminal is either oxidized (lack of electrons) or reduced (excess of electrons), how in the world do you imagine either of those has no potential in respect to earth, earth is neutral and each terminal has a potential not only relative to other teminal, but to rest of the universe.

@Philomel's Are you stupid or just pretend to be? I am an el. engineer. Question remains perfectly solid.

Robert J "If there is no circuit, no electron path between the terminals" ofc, every child knows that is a general rule, BUT not really. We have two terminals, one is oxidized (lack of electrons) or reduced (excess of electrons), altho battery achieves this by chemical reaction, you can draw a parallel with a capacitor, if you take charged capacitor and earth each of the terminals, it may get PARTIALLY discharged since other side of the dielectric will keep the charge. Etc.

There is also a question if capacitor can be charged by connecting a single terminal to the battery, no closed circuits again. Check the last answer. https://physics.stackexchange.com/questions/421473...

To go back to original question, consider terminals of a charged lead acid battery, lead plates on - side are full of extra electrons and those on + side are lacking same amount of electrons. Suppose we take the battery apart, we now have an equivalent of two charged Van Der Graaff domes, each plate carrying the same charge of opposite sign. They are carrying this charge independently from the other plate. Like Van Der Graaff dome, they are charged relative to the ambient, not other plate.

That is the point, that charged terminals can be separated and remain charged relative to the ambient, there is nothing mysterious about this.

Of course, if you just take a cap apart most electrons will remain stuck on the dielectric as demonstrated here https://www.youtube.com/watch?v=e2EWeOVCO5o 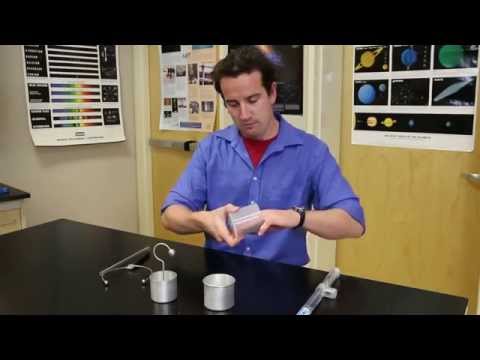 but the point remains clear, any charged object will seek to discharge (find balance) whether it is standalone or part of the system.

Reply to EDIT: you misunderstood, that is exactly what i'm saying and what links i linked say, no discharge. All i'm saying is that both battery and capacitor are made of two oppositely charged elements which, if standalone, WOULD discharge, much like dome of VDG.

oil field trash You seem to have trouble understanding English. My technical writing is quite impeccable, the question was would cap or a battery partially discharge by grounding either terminal, answer is it would not thus all clear.

That is, it would not to any significant extent.

oil field trash Just opened your profile, your field is gas pipes, lol. No wonder electrical language sounds like entabulator to you.

Look at these entabulators....hurts your head doesn't it..