?
? asked in Society & CultureLanguages · 1 month ago

Why is spoken English often spoken so slow by native speakers compared to many other languages?

My native language is English, so I could possibly be biased about this. I have been to several other countries (most in Europe), and whenever I heard people speak, I always was struggling to keep up. Here's an example. I am not quite "fluent" in German, but I am fluent enough that I can hold sustained conversations with people for a significant amount of time. I went to Germany, and most people spoke so fast, that I had to tell them to slow down, (which would be: "Könnten sie bitte langsamer sprechen?") Spanish, and Italian were examples of other languages that were spoken super fast. I speak/understand A LOT less of those languages, but they still sounded really fast. Let me add that this is when people who are native speakers speak the language. I know that there are exceptions of people who speak English really fast (the only public example that I can think of is Ben Shapiro).

Is English just a really slowly spoken language or is it simply a perception?

Here are some examples of languages that sound like they are spoken fast compared to English: 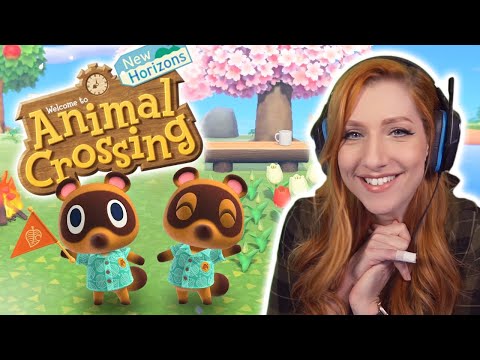 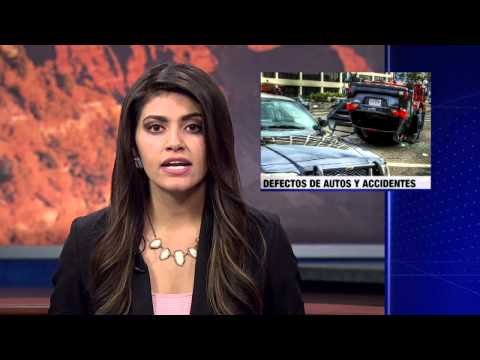 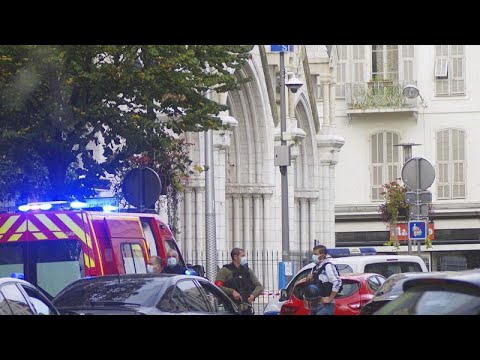