Is higher education a waste of time for married women?

Discussion between Australian women in 1961 on this very subject. What do you think about women not pursuing higher education? Like being at home all the time as a housewife and mother.

Times change. Remember that women's liberation movement kicked in around mod 1960's courtesy of The Rockefeller Foundation. The discussion in the video was just prior to women's lib. 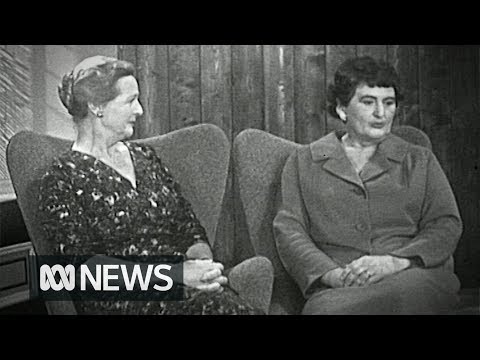 When answering the question it would be highly useful to consider that there have been something like at least 5 generations of women since women's liberation of the mid 1960's. Listen to the women in the video and compare their views on society to what it is today. Then consider western societal statistics for things like divorce, single motherhood, kids seeing divorced fathers mostly on a fortnightly basis, Government handouts for women/mothers, two incomes needed for most house mortgages.