What is your opinion about the Notre Dame fire? Is it just a coincidence it occurred on Easter week? Is there a coverup underfoot?

It is known that Muslims destroy the holy sites of others. 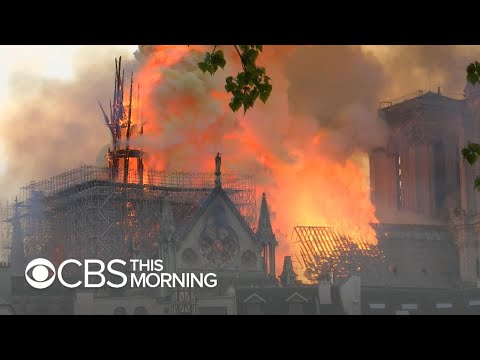