Some interesting facts you may or may not have known...what do they tell us about how we regard males and females?

I recently watched a video from TL;DR on YouTube that I found almost unbelievable, and I'm curious if anyone else finds this a little interesting in a rather repulsive way.

* Boy (unknown origin) was used to refer to a male servant.

* Girl (Low German origin) was used to refer to a child, irrespective of their sex.

And keep this in mind, as many feminists have indicated that they object to pink and blue clothing being used in hospitals to denote female and male children respectively.

You can watch the whole video, but I'm linking the video at the parts that related to this question. 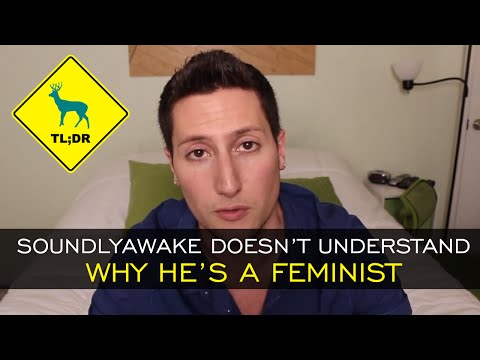 And I'm just going to leave a trigger warning here: the video contains a whiney male feminist, so if you're triggered by that, please don't watch.