The greatest Dunk of all Time?

Do you remember this?......the highlight of Sydney Olympics 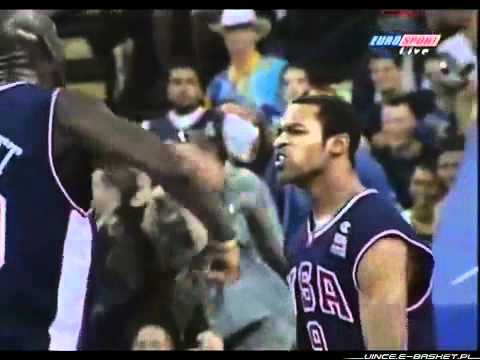