Is Ronaldo the most unique (and complete) striker to ever play football?

I am talking about Ronaldo's positioning, movement, close control, composure, dribbling, speed, acceleration, scoring with both feet, headers, the killer instinct, technique etc. He had it all. He was able go through the Serie A defenders like a hot knife through the butter (during the peak of Serie A in 90s). All players like Buffon, Kahn, Roberto Carlos, Puyol, Cannavaro and even Maldini have said that Ronaldo was the greatest opponent they ever faced. Zidane even declared Ronaldo one of his football idols and the greatest player he has ever faced. Mourinho said the same. No wonder they call him The Phenomenon.

Here are some videos about what Ronaldo was capable of doing: 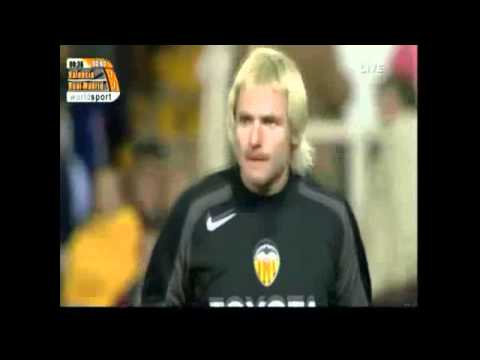 Here are interviews about Ronaldo, including Zidane and Mourinho: 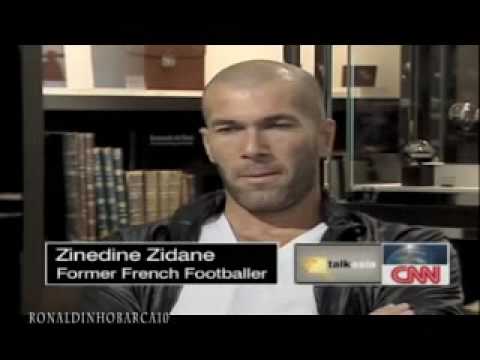 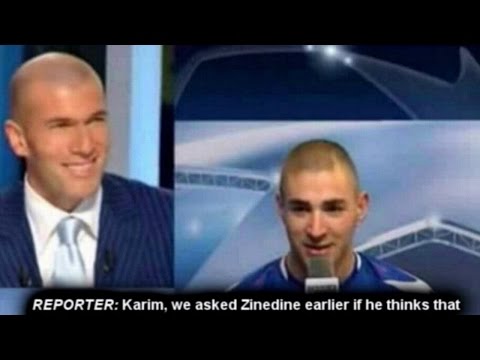 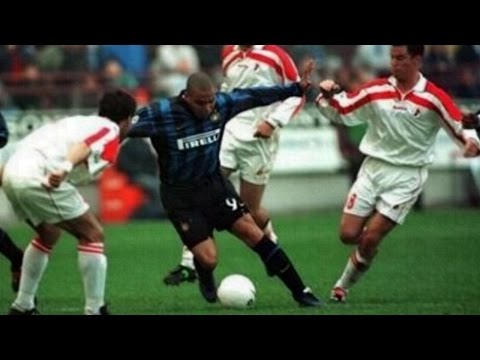 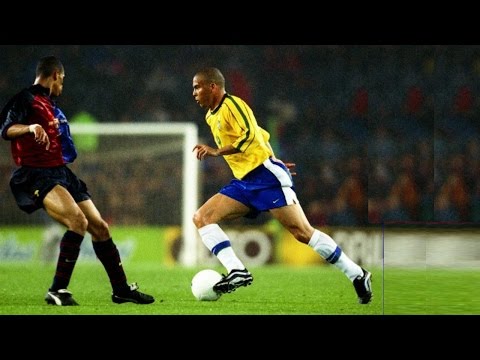 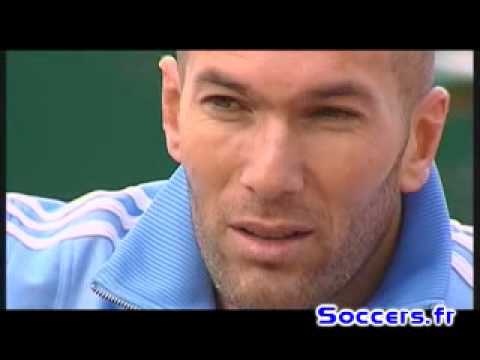 In case some one gets confused:

WE ARE TALKING ABOUT THE BRAZILIAN RONALDO