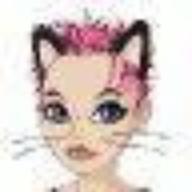 My name is Nikki and I'm 22 years old. I'm a male-lesbian or guy-dyke, meaning that I have fantasies about being a female & lesbian. Please try to give me good answers to my questions and don't give me any hate! Swish Swish Motherfuckers!