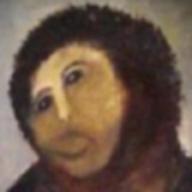 Pretty cool guy, father of 3, husband of 1, enjoys walks on the mountains with my wife.